With thousands of views online, Australian born, Cairns artist Bertie Anderson is anything but a newcomer to Australia’s buzzing music scene - and now – with 2020 in sight, the talented singer, songwriter and producer is looking forward to releasing new music for all of his fans, following an epic year of success throughout 2019.

From an early age, Bertie has been no stranger to music and  began writing songs, while singing and performing with dance crews as a young teenager; quickly gaining attention as one of the pioneers of the premier hip hop dance crew “Three Six Five”.

Growing up in Cairns City, with both parents being of Torres Strait Island descent, Bertie was exposed to all kinds of music, primarily R&B, funk, hip-hop and reggae and by the age of 14, his own sound was evolving quickly where he grew fond of writing his own songs, recording and making beats.

Now as an adult, his music and the opportunity to share it with thousands of fans, including Australia when he featured on The Voice Australia this year continues to evolve providing him with opportunities around the world. Bertie is well-and-truly one-to-watch as he continues to be a flourishing artist and movement throughout Australia.

FOR ALL MEDIA ENQUIRIES AND A COMPLETE ELECTRONIC PRESS KIT, PLEASE CONTACT CEO@BMRPR.COM 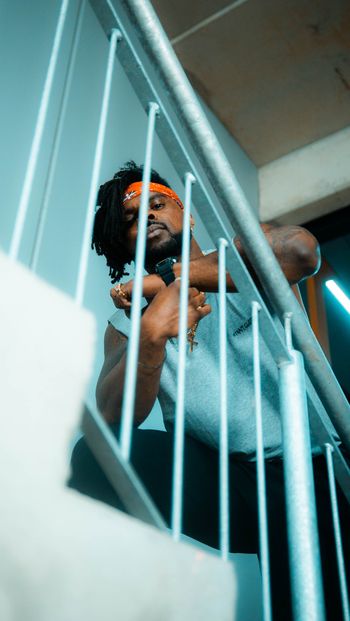 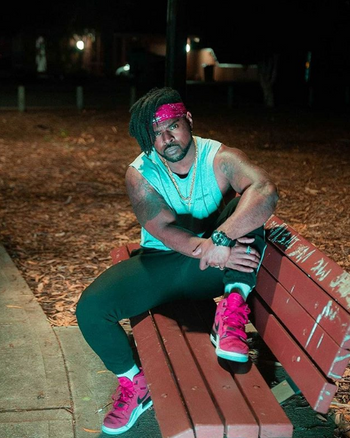 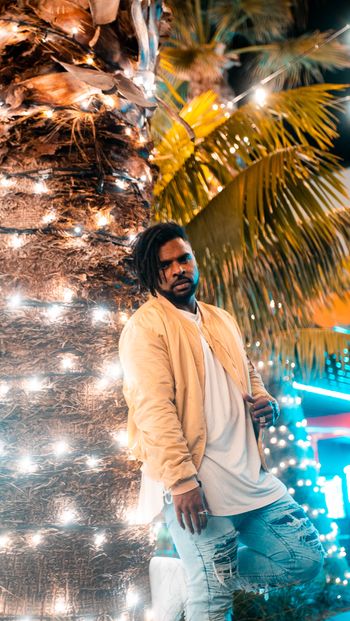 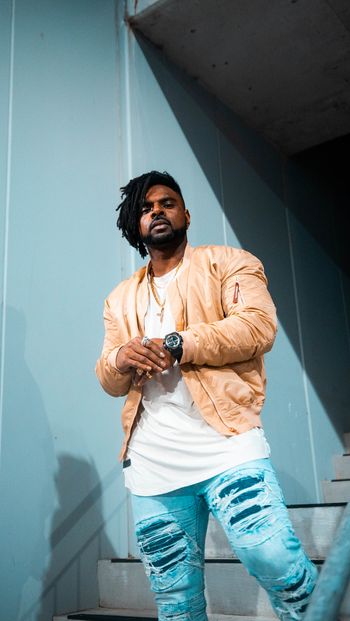 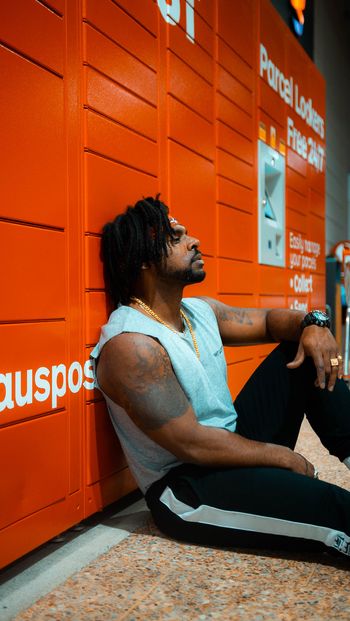 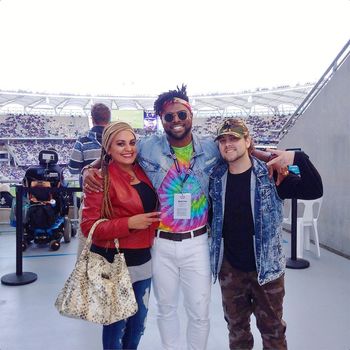 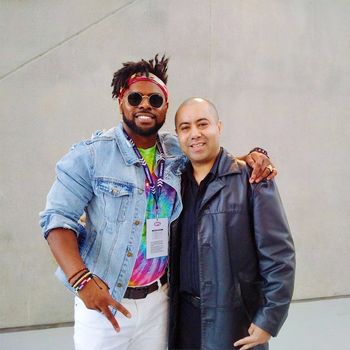 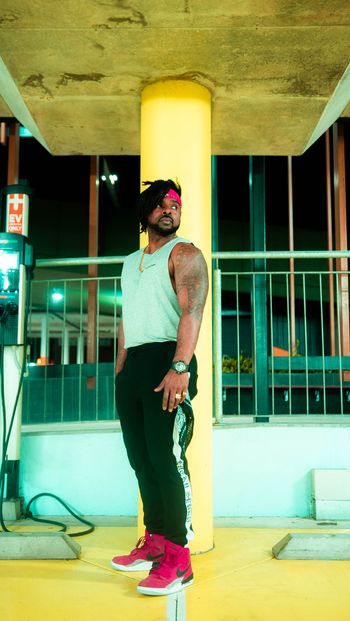 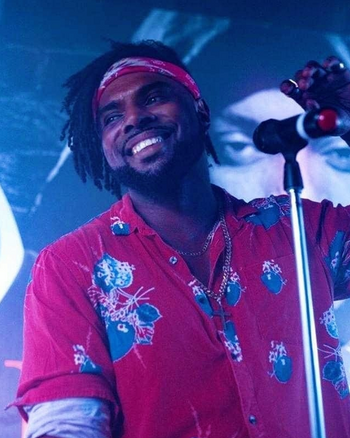